At some point, most authors—especially the first-timers—find themselves in the same place. You’ll be there, too, if you’re not already, i.e. with this bouncing baby book in your arms, that you want to introduce to the world—with no idea how to go about that, outside of the friends and family in the waiting room (and that second wave that’ll bring casseroles later).

Media is undoubtedly a huge part of the puzzle. You’ll want to:

But also, undoubtedly, as you begin the process of figuring out just how to land that coverage, you’re going to hear a few things—from people who claim to understand ‘the publicity game’—that just flat out aren’t true.

As a longtime publicist, who has worked on over 300 book campaigns and a dozen New York Times bestsellers, I feel compelled (and qualified) to tell you what they are.

“You don’t need a fancy publicist or any media experience at all to do major network TV shows or gain coverage in outlets like Marie Claire, Forbes, the New York Times and others!”

THE TRUTH: The chances of major outlets—and PARTICULARLY TV networks—bringing on an unknown, self-published author is slim to none. Sorry.

It’s nothing personal, mind you. But consider it from their perspective. If you’re a network television producer, keeping your job depends on your putting together a top-notch show that elicits great ratings for the network. So … are you really going to take a chance on an unknown author, who has written a book that a major (i.e. known, trusted) publisher hasn’t vetted? Especially one who has no previous media experience? Of course you’re not.

No matter how brilliant your book may be, if you don’t have some proof that you’re an engaging, informative, entertaining guest who is not going to freeze when the bright lights come on and millions of people are watching, they’re not going to bring you in. There are too many other options.

So, save yourself the trouble of filling out the ‘Contact Us’ form over at Good Morning America or submitting your life story to info@todayshow.com and focus your efforts on outlets far more likely to give you air time—your local media.

Local media is not worth the time and effort. No one watches local media. It’s beneath you.

THE TRUTH: Local media is the most powerful publicity tool at your disposal. If you’re playing the long game (and you should be), it’s your ticket to:

Whereas you’re an unknown and a giant risk for a national television program, with your local media, you have much better footing. Your local news shows are much more likely to have an expert or author on from within the community. You’re relevant because you’re a resident (assuming, that is, that you have something relevant to say. Your book, on its own, is never news. But, that’s a different post).

Doing local media allows you to not only gain credibility locally and potentially sell hundreds of books, but to gain experience in front of a camera or behind a microphone. Experience that gains you that clip, that proof that national media needs to see that maybe you’re not such a risk, after all.

Another thing? “Nobody watches or listens to local news anymore.” This is patently untrue. Local media, in fact, is in the midst of a huge comeback. People have become increasingly disillusioned with and distrustful of national media sources. The stories are too biased or too anxiety-producing or too irrelevant to their daily experience. And they’re coming back to their local press.

Additionally, as an author, you’d be thrilled to death to book a speaking gig that could put you in front of an audience of 20,000 people, wouldn’t you? OF COURSE YOU WOULD. Well, even the smallest local media outlets have audiences that size, so why in the world wouldn’t you just as excitedly pursue that opportunity?

Booking local media doesn’t get you anywhere. My message and I are bigger than this town.

THE TRUTH: With experience comes credibility. As I mentioned above, if you can prove you’re an engaging guest, you’re far, far, far more likely to book a spot on a bigger show, if that’s what you’re after. And trust me, I’ve been on the set with guests at NBC and FOX News who had media experience and completely froze. Awkward.

Trust me. You don’t want your first experience in front of a television camera to be on the Today Show. Even if it could be. 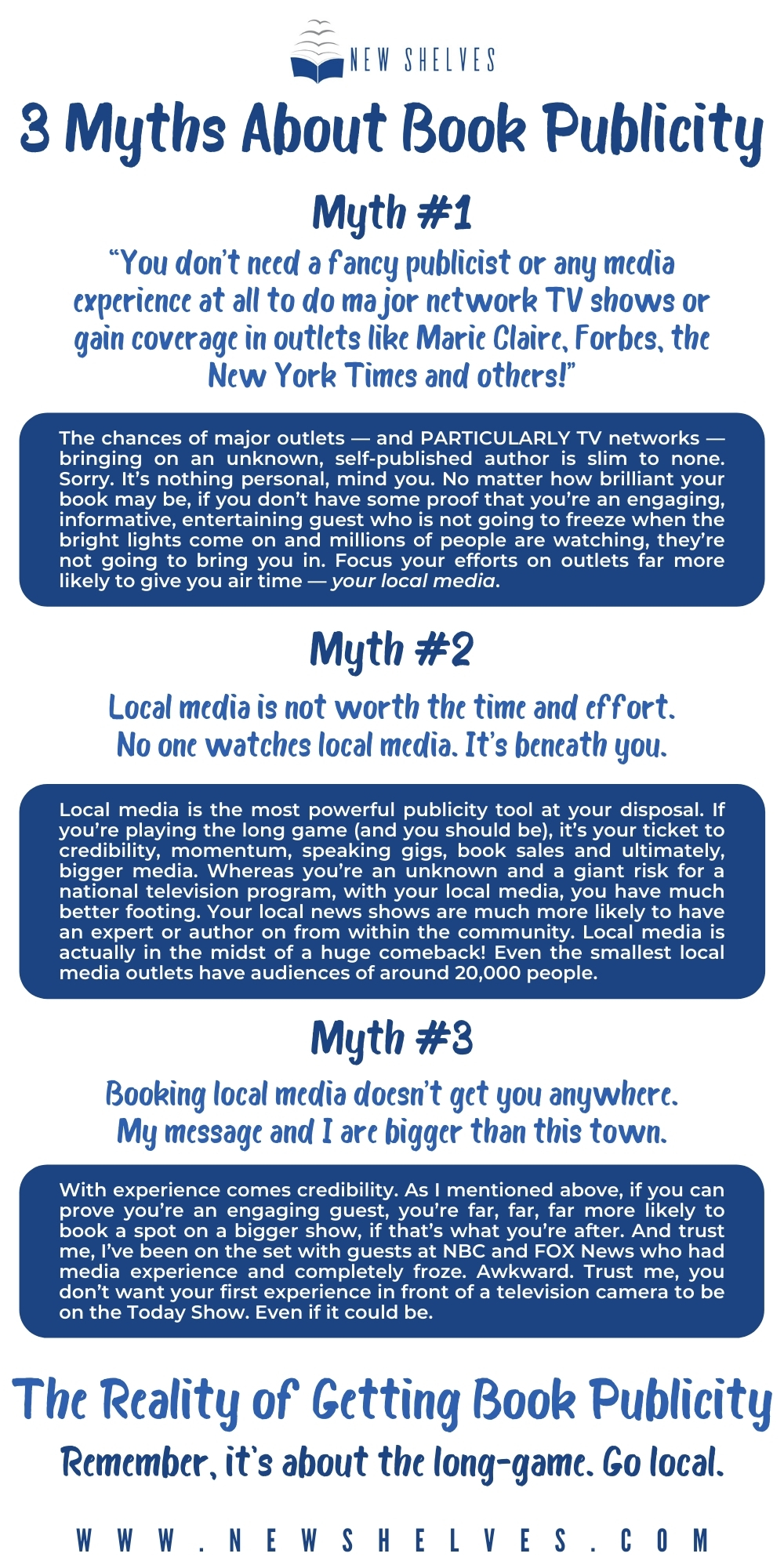 The Reality of Getting Book Publicity

Think of it this way. You may be a great baseball player. You may even be able to convince the New York Yankees that you’re a great baseball player. Enough so even, to have them send a scout out to see you play. And if you did that? Geez. Kudos. You must talk a helluva game. But, guess what? Even if you did and they did and you knocked their socks off with your 100 mph fastball … you’re not taking the mound tomorrow at Yankee Stadium. You’re going to the minors to prove your worth.

The Today Show is no different. They are under incredible pressure to produce a winning product. And until they’re sure you’re going to contribute to that? You’re not likely to see the field. Or Al Roker.

If you’re ready to reach out to your local media but aren’t sure where to start, we have tools available that can help. Follow us, Local PR Toolkit, on Facebook and Instagram, and subscribe to The Book Publicist Podcast on iTunes, Stitcher or anywhere else podcasts are heard. 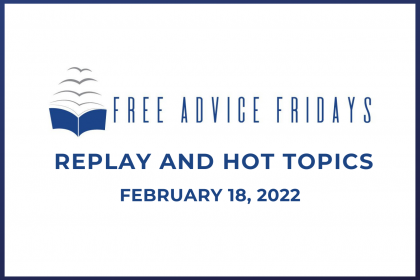 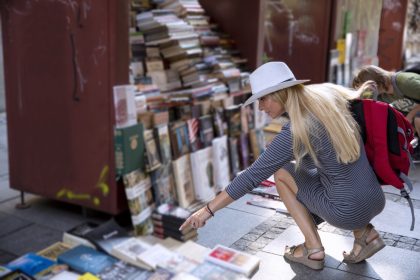 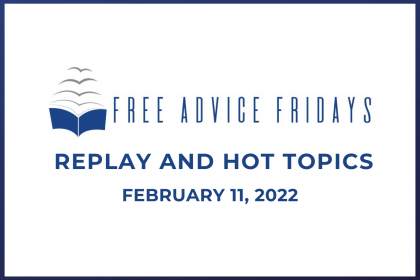 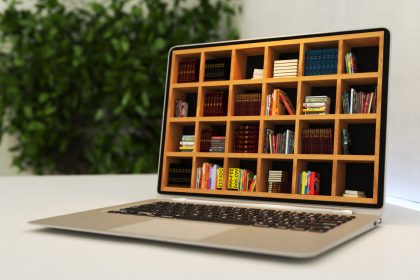 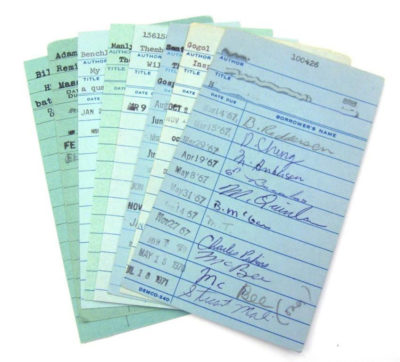 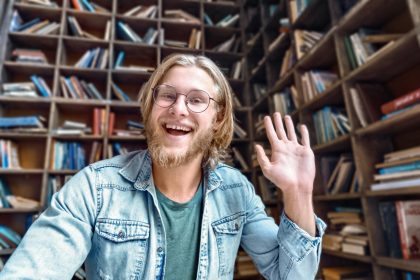 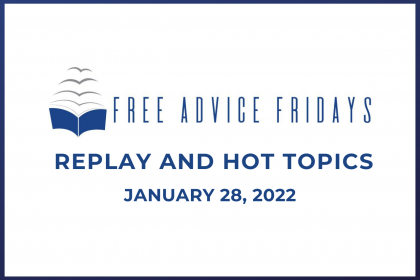 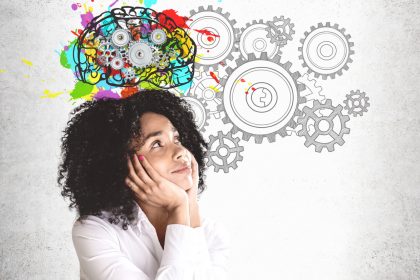