This week Hank Philippi Ryan made the USA Today bestsellers list with her book, The First to Lie.

No stranger to success, this is Ryan’s second novel to hit the prestigious list, preceded by her 2019 release, The Murder List. She is also the winner of five Agathas, four Anthonys, and the coveted Mary Higgins Clark Award.

Did I mention she is also an award-winning investigative journalist? I mean… is there anything this woman can’t do? Not likely!

Inspired by her incredible achievements, I asked Hank if she would allow me to turn the tables and interview her about her journey as an author. An hour later (with a bit of a side bar to discuss shoes and yoga pants), I hung up on our call with stories and advice I knew I had to share with all of you on the New Shelves blog.

Keri-Rae Barnum:
What was the first book you ever wrote and was it an immediate success?

Hank Phillippi Ryan:
Ha! Well, that’s a good story, actually. It’s definitely something new writers need to know. And come to think of it, something that people who read books need to know.

When I started writing my first book, it was—1998? Maybe? I thought I had a good idea for a mystery, and I just naively started typing away. I’d been a television reporter for twenty years, and figured I knew how to tell a story, so all I had to do, I thought, was write a longer one. I happily wrote maybe six chapters – SIX chapters – and I thought (and please read using with a too-confident pride-goeth tone):
Okay, that's all I really need. I’ll just send it to two agents. And they're both going to love it because I'm Hank Philippi Ryan and I'm on TV. And I don't need to write a whole book to get somebody to buy it.

Okay, that's all I really need. I’ll just send it to two agents. And they're both going to love it because I'm Hank Philippi Ryan and I'm on TV. And I don't need to write a whole book to get somebody to buy it.

You can predict how this went. I got back two letters (one from each agent). They arrived very quickly.

One of them said: You are such a good writer, but this is the worst plot I've ever read.

And the other one said: This is such a terrific plot, but you’re really not a very good writer.

Two absolutely opposite reactions. And you know what I did? I stopped. I closed the manuscript and said —forget about it. I gave up. I thought, well, I always wanted to be a writer, but I guess that was wrong, and I'll be fine about that. End of story. That one at least. And then, in 2005, I had another idea.

Keri-Rae Barnum:
Wow. So you took a seven year break?

Hank Phillippi Ryan:
Right. A break from nothing, right? Because I had barely gotten started. But I began realizing, not really admitting it, that I still wanted to write. So I slowly, slowly, I entered book world. And tried to learn more about it.

That second good idea turned out to be Prime Time, which won the Agatha for Best First Novel, and that was the beginning of my crime fiction career. Now books 14 and 15 are under contract.

And, funnily enough, recently I went back to those 1998 pages. They're typed, not on a computer, but I’d saved them. I looked at them the other day—and it's kind of interesting. I was reading them as a new Hank, someone who understood the craft in a different way. Who looked at my words with wiser eyes. And I decided that if I were someone who was reading those chapters, I would say, “Oh, okay, you're a novice. There are so many things you don't know! But I can feel that you might, with a lot of work and a lot of editing and a lot of practice, be able to do this.

My gosh it was a mess, and all those years later I could see it! But I could also see that underneath all of those problems, there was potential. I just had a lot to learn.

Keri-Rae Barnum:
That’s what a lot of people don't realize, writing is really a craft that has to be honed. Even now, after all you have accomplished, I know that you go to workshops, you get feedback from editors and you read blogs because that is how you grow. Writing is a talent, but it is also a skill that has to be refined and the best writers, in my opinion, have to be open to feedback—which you’re great at.

Hank Phillippi Ryan:
I know this sounds so crazy, but one of the things I've learned as an author is that someone else might have a good idea. It just sounds so obvious, but it’s so valuable for people who are writing to understand that when you show someone your manuscript, and ask what they think about it, you need to open your mind and open your heart–and open yourself to the possibilities that you can make your book better.

Write the Kind of Book You Want to Read

Keri-Rae Barnum:
What changed in your writing from 1998 to 2005? There was obviously a shift that led to your current success.

Hank Philippi Ryan:
When I think about the book I tried to write in 1998, it was a novel about the first woman golf pro in Boston. It was sort of a Civil Action-type enviro-thriller with a main character who was a golf pro. Well…problem was, I don't know how to play golf. I mean, I don't understand it. And I don't really care about it. I just thought it would be commercial. That was a big mistake, because you have to write the kind of book you love to read. When I started writing again in 2005, I wrote about what I know –truth, journalism, investigations, and the role of women in television. And what I love to read-smart fast-paced suspenseful thrillers.

Keri-Rae Barnum:
When you wrote Prime Time, your first published novel, how long did you pitch it before it was picked up by an agent?

Hank Philippi Ryan:
I might've blocked that out in my brain. *laughing* I don't think it was too, too long – a month maybe. It was actually pretty quick, but at the time I thought it was a disaster. I would come home every day and get these rejection letters in the mail (because it was before email). I'd just cry and cry and say, “this book is never going to be published.”

Little did I know I was pretty lucky compared to the publishing reality for debut authors.

Keri-Rae Barnum:
What’s one piece of advice you would offer new authors trying to make it in the industry?

Hank Phillippi Ryan:
Remember how I gave up? Don’t do that. Learn. Read read read. Its much hared than you think it will be. The muse only comes when you’re working! So persevere. And remember–there's a lot of luck involved.

Hank Phillippi Ryan:
Oh, my golly, there's so much luck. There are just–incomprehensible out of control elements of the universe. Things we can never predict. Think of the debut authors during the pandemic, how awful that was for them. The publishing world ebbs and flows, with unexpected twists and trends and decisions and desires. So you need to press on, no matter what. And you do need a terrific book! And that book is the only thing you can control—so when the world is ready for you, the book better be ready for the world. You need perseverance–and you definitely need a sense of humor.
Most of all, try to be patient with yourself and know that every other author is feeling exactly the same way you are.

Keri-Rae Barnum:
I think that’s great advice. Write what you love to read, hone your craft and don’t give up… with a little bit of luck, you might just end up on the USA Today bestseller list next to Hank one day.

For more writing advice from Hank Philippi Ryan, find her at Career Authors and stay in touch through her personal website, hankphillippiryan.com and social media: Facebook.com/HankPhillippiRyanAuthor, Twitter.com/HankPRyan and Instagram.com/HankPRyan. 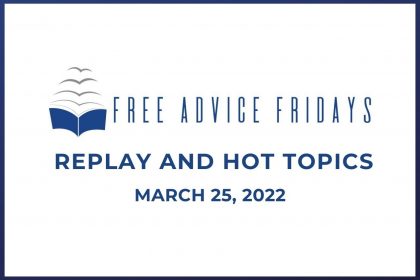 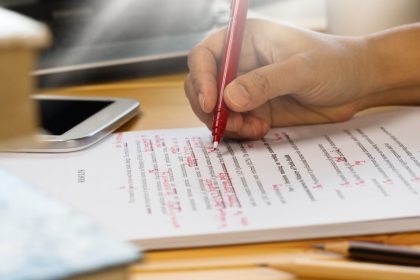 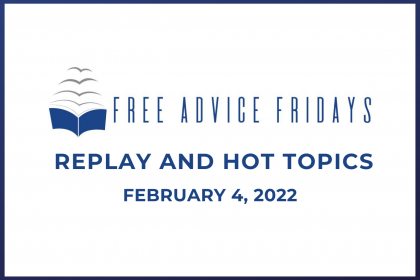 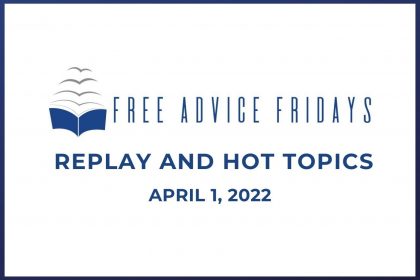 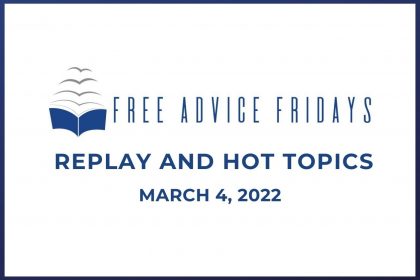 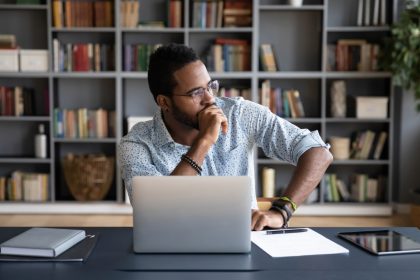 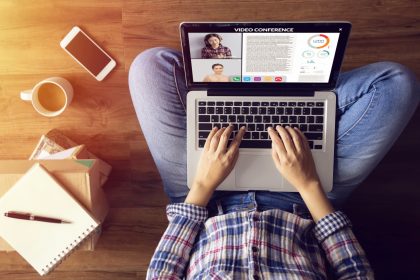 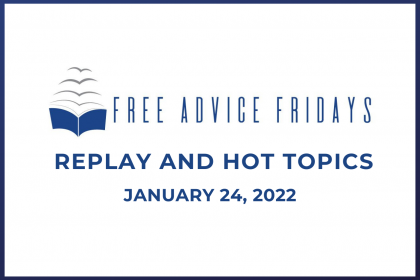